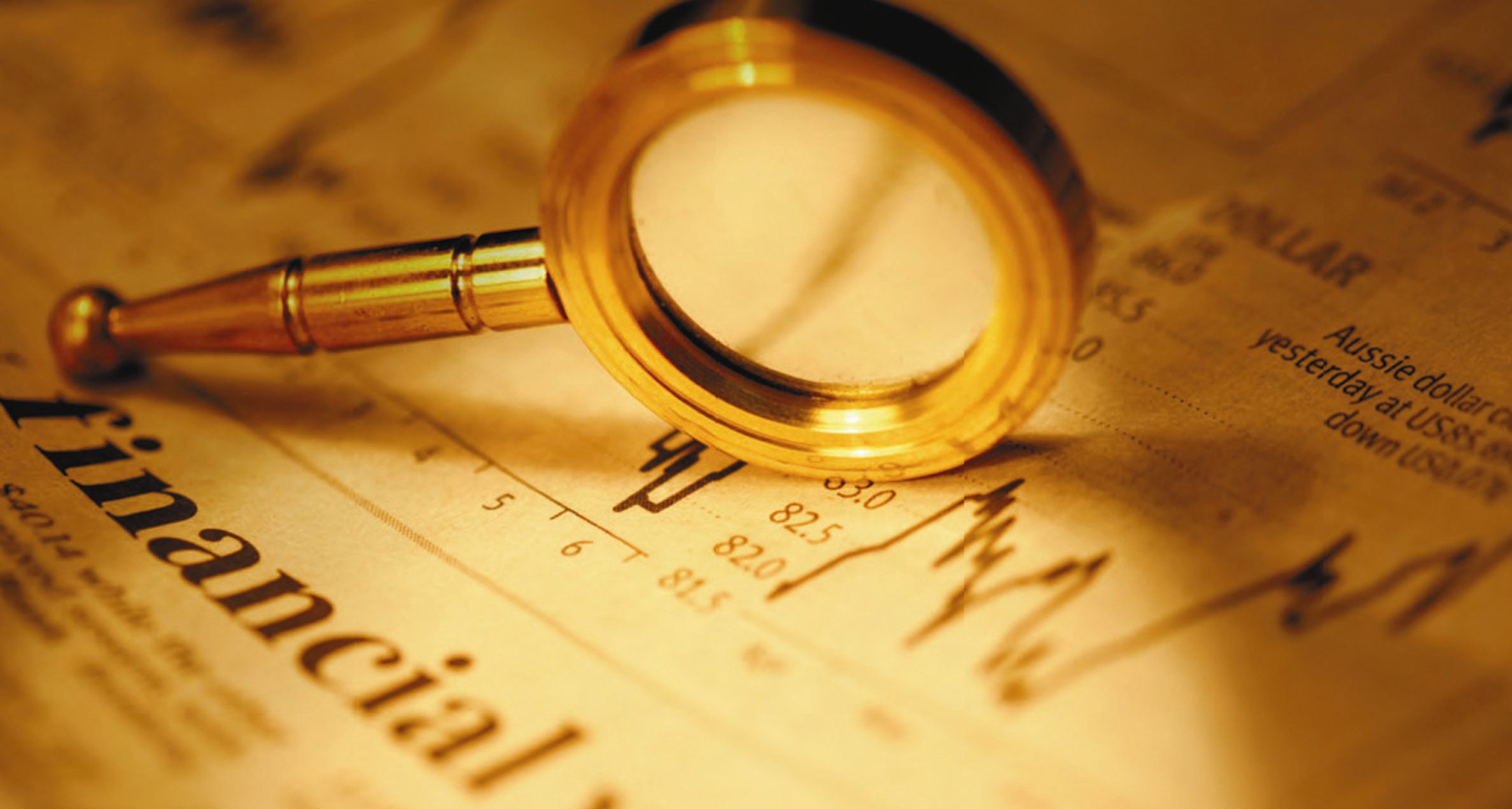 The pandemic has only added to the flow of garbage to landfills and the roadside litter that ends up in the ocean. “We know that single-use products are way up this year,” said Maria West of CalRecycle, which administers the state’s recycling rules and policies. That includes take-out containers and utensils, and disposable masks and gloves. Additionally, for the second year in a row, Sacramento lawmakers failed pass to a pioneering bill that would have eventually reduced single-use plastics by 75%. Currently, just 15% of our plastics are recycled. Among items addressed in the bill was packaging, which accounts for 30% of the nation’s waste. Backers of a citizens’ initiative that would go even further than the failed bill have submitted more than 870,000 signatures to quality their proposal for the 2022 ballot, and are awaiting verification from Secretary of State Alex Padilla. Among other things, the initiative would require all single-use plastics to be recyclable, reusable, refillable, or compostable by 2030, and reduce the use of single-use plastic packaging and foodware by 25% by 2030. Overall, California trailed only No. 1 Vermont and No. 2 Oregon in terms of recycling, according to the study compiled primarily from federal data by LawnStarter, a national lawn-care company whose research wing is gaining attention by producing weekly he said reports that often are only tangentially related to lawn care.